Solid Gold Berjangka ~ The European Central Bank on Thursday made clear it stands ready to cut rates and deliver "highly accommodative" monetary policy, including additional asset purchases, in its effort to push stubbornly lowinflation back toward its target amid signs of deteriorating economic conditions in the eurozone.


However, investors appeared to take the statement and subsequent remarks by European Central Bank President Mario Draghi with a grain of salt, lamenting a lack of clear-cut details of policy plans. The euro initially dived following the statement, while European bonds rallied, pushing down yields. Those moves were reversed during Draghi's news conference.
“Policy makers have clearly not yet made up their mind on exactly what to do,” said Jack Allen-Reynolds, economist at Capital Economics, in a note. “We still think that they will cut the deposit rate to -0.5% in September [from -0.4%]. But by October, we suspect that they will have reached a consensus to relaunch QE, probably with a greater weight on corporate bonds.”
QE stands for quantitative easing, in which central banks purchase financial assets to inject liquidity into the economy. The ECB ended its program of monthly bond purchases in December, but has continued to reinvest proceeds from maturing holdings to maintain the size of its balance sheet.
In a statement following its policy meeting in Frankfurt, the ECB Governing Council said it left rates unchanged but expects them to “remain at their present or lower levels at least through the first half of 2020…” Previously, the ECB had said it expected rates to remain at “present levels” over that period.
The ECB said policy makers “also underlined the need for a highly accommodative stance of monetary policy for a prolonged period, as inflation rates, both realized and projected, have been persistently below levels that are in line with its aim.”
The ECB said it had tasked committees with examining options on ways to reinforce its forward guidance on policy rates as well as “mitigating measures”, such as the design of a tiered system of rates on reserves held at the central bank and “options for the size and composition of new net asset purchases.”
Draghi said the decision on the statement wasn’t unanimous but was the product of a “broad convergence” of views. He played down disagreements, saying that any time a large number of policy options are discussed there were bound to be differing views.
Meanwhile, Draghi warned that the economic outlook in the region was getting “worse and worse,” particularly for the manufacturing sector, thanks to continued global uncertainty tied to trade tensions, the looming British exit from the European Union and other factors. Moreover, he emphasized that policy makers were unhappy with stubbornly low inflation and said the ECB would take a “symmetrical” approach to its goal of inflation running near but just below 2%. Annual inflation in the eurozone was seen at 1.3% in June.
In effect, that means the ECB won’t view a 2% inflation pace as a cap — a major shift, according to longtime ECB watchers like Pictet Wealth Management’s Frederik Ducrozet, who called it a “hugely important and unprecedented step.”
Still, the broader ECB commentary on its “inflation problem” and its determination to address it was “stark,” wrote Nick Kounis and Aline Schuiling, economists at ABN AMRO, in a note.
”These comments suggest that net asset purchases could ultimately persist through 2020,” they said.
Traders had seen a nearly 50% chance the ECB would move at its July meeting to deliver a rate cut after another round of downbeat survey data from Germany, the shared-currency region’s largest economy, this week.
Instead, the central bank delivered what analysts saw as a clear-cut signal it is prepared to move as early as September to push its deposit rate further into negative territory while also weighing the possibility of resuming asset purchases.
The euro reversed an initial decline to rise 0.3% to $1.1172 versus the U.S. dollar, while the pan-European Stoxx 600 turned lower, falling 0.8% as U.S. stocks moved to the downside. European bonds initially rallied, sending yields lower and dragging down yields on U.S. Treasurys, but also reversed course. Yields, which move in the opposite direction of bond prices, across much of Europe and the U.S. were higher. 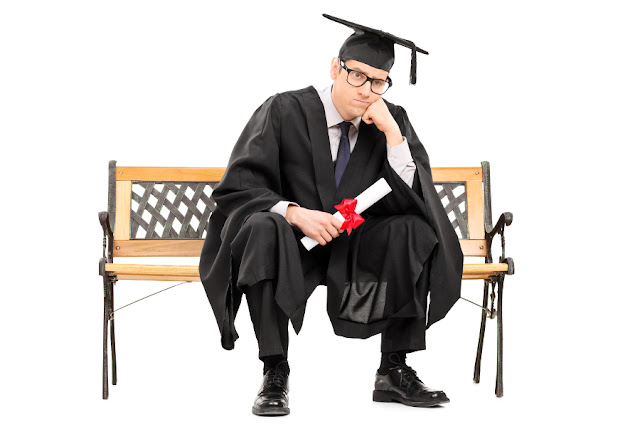 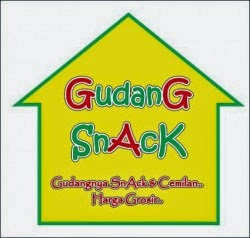 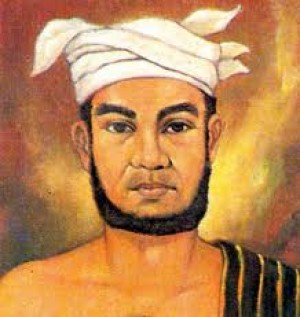